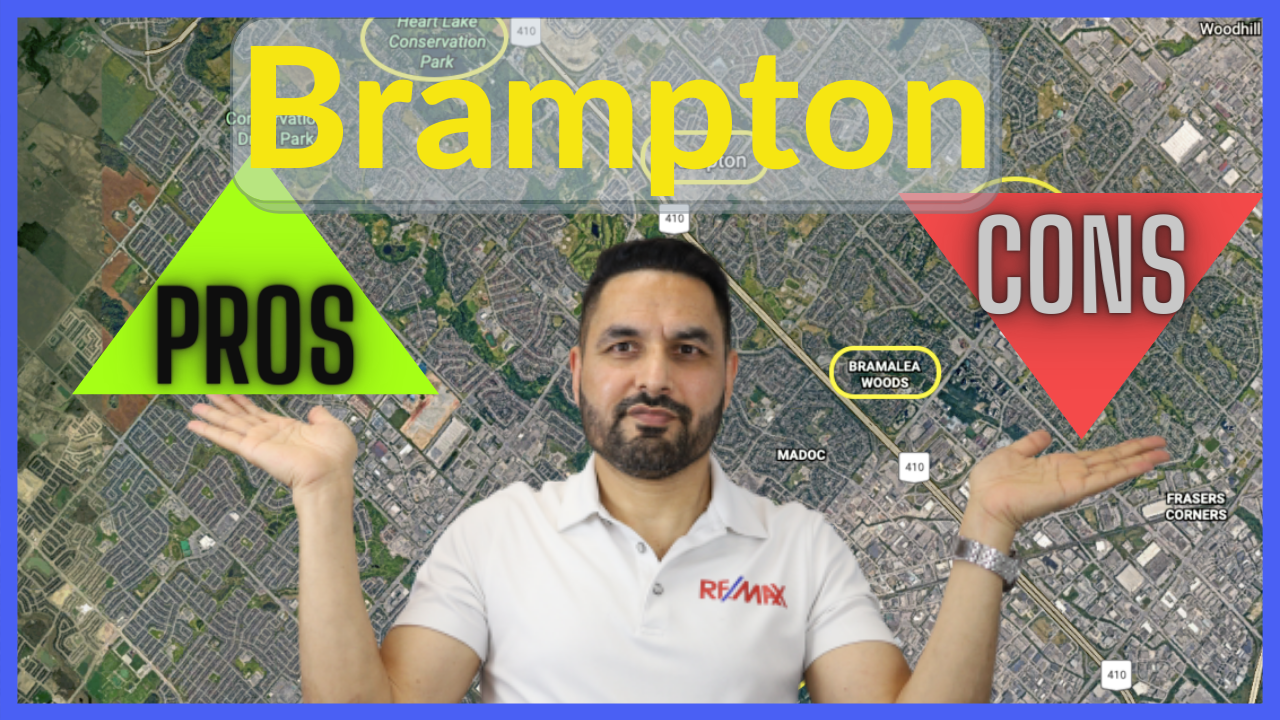 I love Brampton. It is one of the best places to live, not only in Canada but in the whole world too. In my own humble opinion, of course.

However, even such an awesome place like Brampton is not perfect in itself and has a great number of pros and cons of living here.

These pros and cons can be huge, minor, simply irrelevant to some, or maybe you will find them important enough to influence your decision to move here.

Let’s cut to the chase and learn what you will love and hate in Brampton, Ontario.

Well, if you wonder, “what is Brampton” then let me tell you its nickname: "The Flower City of Canada.” And it lives for this name to this day, for sure!

The city grows really fast, and people need new houses, city infrastructure, and industrial buildings to go to work and participate in economics.

After all, it is one of the most popular places for immigration in Canada. This popularity forces creation of new streets and squares that are entirely treeless.

But the people of Brampton do not want to lose their city’s magnificent title, and you can see many oases of nature all around the city. I talk here about the famous parks in Brampton, Ontario. I really think that they are one of the reasons why people love this city so much.

These parks are not just for regular stuff like picnics, walks, and morning runs. As a matter of fact, there are plenty of hiking trails in conversation areas where you can explore the true beauty of Canadian nature.

Places like Heart Lake Conservation Park or Claireville Conservation Area are famous for a reason, and even if you don’t plan to live in Brampton, you should go there anyway. They are unbelievably beautiful.

Con: Look for a Pleasant Driving Experience Somewhere Else

Brampton, as a city, has a lot of good features. However, almost everyone who lives there can say that traffic here is just horrendous.

Oh, but what causes this amount of traffic? Maybe people here can’t drive? But then, why are Brampton drivers so bad?

The answer lies on the surface really. It is not the drivers’ fault, but the number of them. The fast-evolving city just can’t handle so many cars on the roads!

And it is not just bad: it never stops. The traffic on the roads is bad all the time everywhere around Brampton and it gets even worse with time.

Of course, the city hall tries to build new roads, which will be adapted to the new increased needs, but this process can’t be quick. And now we have it: too many cars, continuous construction, a higher number of traffic accidents than average. Not the most driver’s friendly city, right?

Brampton was founded more than 160 years ago and became a full-fledged city in the 1970s. Since then, Brampton hasn’t stopped expanding for a minute, and more than 600,000 people live here now.

And all of them come here for a reason: Brampton is a great place to live. The city has cultural diversity, growing economics, and the process of construction of new exciting places just never ends.

Another bright side of Brampton is its people, of course. In this huge (ninth biggest in Canada), the median age of the citizens is 33.7. It makes Brampton the youngest city in the Greater Toronto Area and a perfect place for people who are just starting their adult life.

Taking into consideration that living in Brampton is a lot cheaper than in other places in the Greater Toronto area, we get just a perfect place to move and grow your family.

Yes, it is a very painful thing to talk about, but car insurance rates in Brampton, Ontario, are very high.

It is the most expensive city for car owners in Ontario, and your car insurance here will be 123.5% above the average price of insurance throughout the province. That’s literally shocking.

As I have mentioned earlier, traffic accidents are not uncommon in Brampton, so insurance companies know that your car will be more endangered in this city than anywhere else in Canada.

Also, the number of new drivers with less than three years of driving experience influences insurance rates. As mentioned earlier: the city is very young, so are its drivers.

Another thing that adds up to the cost of insurance is the driver’s needs. Many people who live in Brampton drive to Mississauga or Toronto for work, get stuck in massive daily traffic in the city and are forced to use more congested roads to drive to places.

All these aspects and nuances make the rates go sky high and if you love driving, make sure you will be able to afford it in Brampton once you move in.

Pro: Is Brampton a Good Place to Invest? Definitely, Yes!

The big and beautiful Brampton is one of the most fast-growing cities in Canada. It is expected that in the next ten years, the population of Brampton will increase to more than 750,000!

As for the economic aspect, the city shows continuous growth year after year for the last decade. The same can be applied to the real estate market: new houses come to the market every day, and even more condos and houses will be built in coming months and years.

Now, keeping that in mind, we can see that Brampton has a very, and I mean very big potential for investments. With all these new people who come into the city, it will be fairly easy for you to rent out the property.

If you want it for yourself, now is the best time, because you can count on better mortgage rates now, when the city is smaller and with a big potential for growth.

The dark side of population growth is the lack of job opportunities. People can move very easily and fast, but businesses need time to be established.

The city has a high unemployment rate: it is about 6%, and competition for jobs has become even more intense nowadays. It is not as easy for an average person to find a job in the city, and it is even harder to find a new resident.

The worst thing is that the COVID-19 Pandemic made things even harder. By the end of these horrific times, it is expected the businesses will be open again and the most jobs will come back and the unemployment rate will dropdown.

But, if you have a job, we have great news for you! Despite the logical assumption that Brampton must be one of the most expensive cities to live in, that is not true.

Because If you compare this marvelous city to other big boys around (like Toronto, Mississauga, Vaughan, etc.), you will find that it is much cheaper to live here!

And let’s not forget that Brampton is just a half-an-hour drive from Toronto. So it is absolutely possible to live in this peaceful, green, and very pleasant city and have a dazzling job in Mississauga or Toronto.

Brampton is lacking behind in healthcare facilities from the neighboring cities. Having only one big hospital for this big population has increased the wait time tremendously. That’s why many patients prefer to go to Mississauga and other nearby cities to use the medical facilities. That has been the story for the last many years, but things are about to change, the government has recently announced the 2nd hospital for Brampton, which is coming soon to Brampton and it will change things for the better.

Brampton is often being compared to its very close neighbor, the city of Mississauga. Of course, Mississauga is a great place to live too, but is it better than Brampton? I let you decide for yourself based on few factors I find very important for everyone in search of a place to live:

so as you see we can go all day on these pros and cons. Brampton has its pros and cons like any other place in Canada. But overall it’s a great place to live, work and grow your family here. That’s it for today.

Please do not hesitate to comment below if you have a different opinion about this topic.

I will be back with a new blog soon. Bye for now. 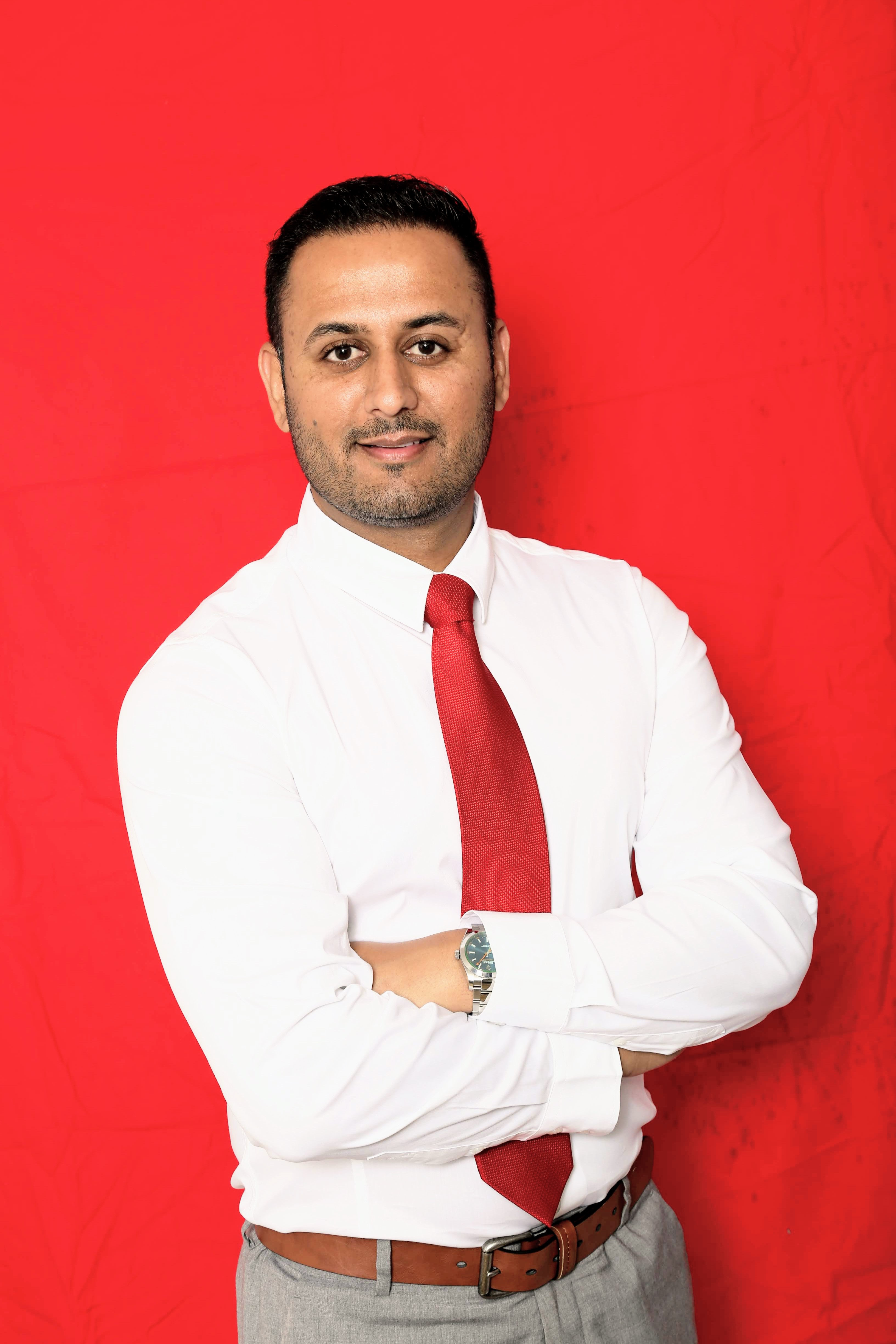 Instant update when your neighbours are selling!
Type your address below:

See what your home is worth
Type your address below: